When producer Sir Alexander Korda sent Graham Greene, one of England's leading writers, to Vienna to research the city's potential for an international suspense story, Greene found a bombed-out city, divided into zones and administered by the Four Allies. Little had survived of its imperial splendour and easy life. It had become a hub of international espionage. Crime and the black market flourished, and its citizens were suffering under the strain of post-war conditions. There were also thousands of refugees and displaced persons living, like Anna Schmidt in the film, with forged papers to escape repatriation behind the Iron Curtain. The perfect backdrop for the thriller Korda had in mind!

But Graham Greene wanted more than just cheap entertainment about a man who sets out to avenge the friend believed to be dead. He is much more concerned with the fascination of evil and the fragility of human values. The story is about friendship and its betrayal. Vienna serves him both as unusual setting as well as a metaphor for the social and political corruption of the age, for the evil of the world as such. At the same time, despite its fictitious plot and a cinematic reality created by an expressionistic camera, The Third Man has become a time-capsule in its own right. 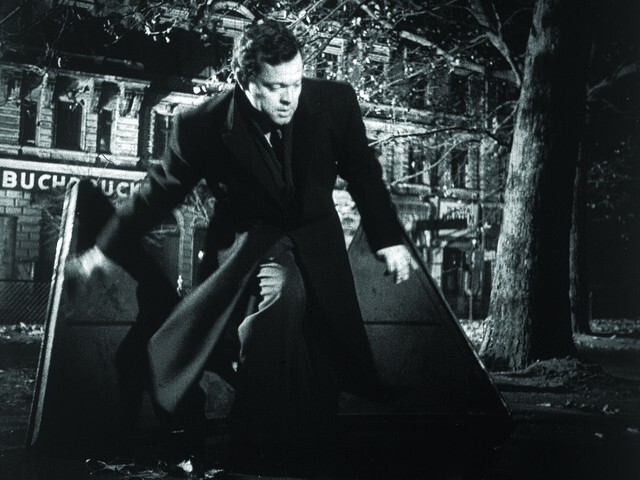 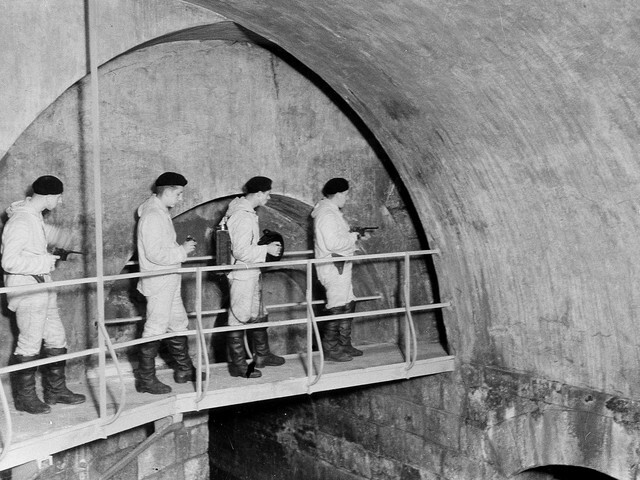 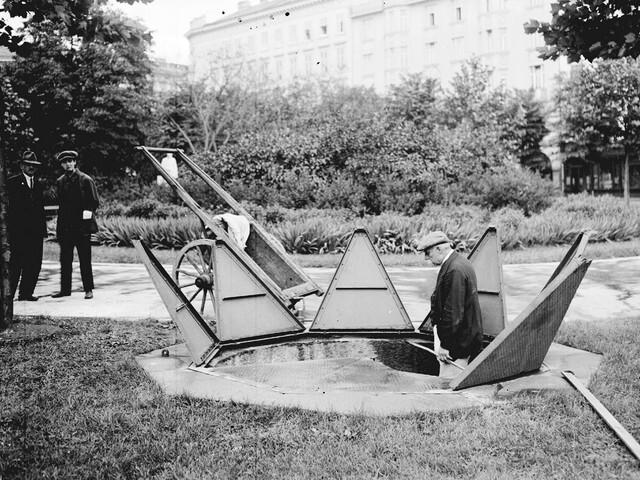 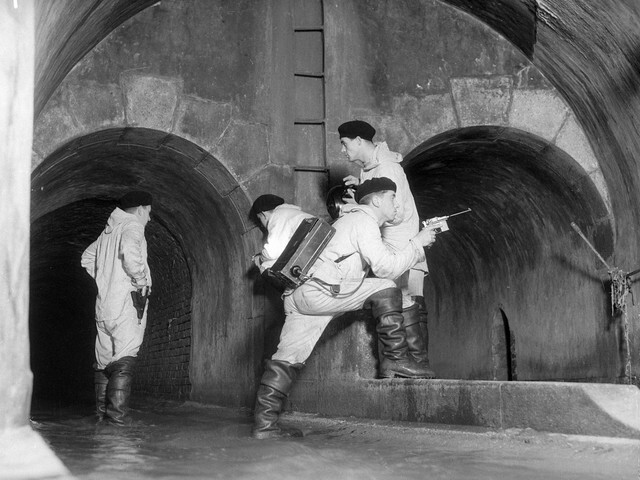 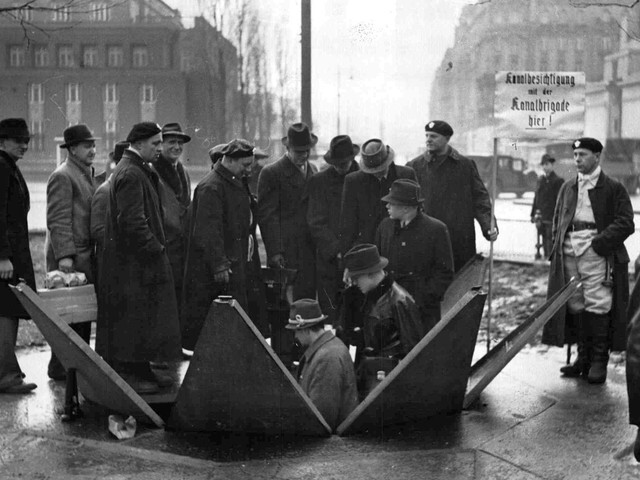 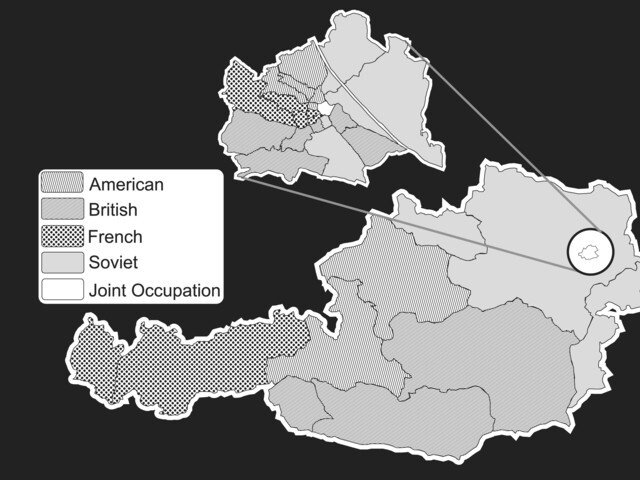