Vienna 1947. The city is still shell-shocked from the war, divided and occupied by the four victorious powers. Amidst the chaos, black marketers traffic in life-saving drugs and medical supplies. Disappearances and murders are rife. Penniless, American pulp fiction writer Holly Martins arrives in Vienna to accept a job from his old school friend Harry Lime, who is supposedly running a medical charity in town. He is too late. Lime has been killed in a car accident. The funeral is under way. From British police officer Major Calloway he learns of his friend's involvement in a large-scale penicillin racket. Martins vows to clear his friend's reputation. Lime's girlfriend Anna Schmidt suspects that her lover's death may not have been accidental. Harry's porter recalls seeing a third man at the scene of Lime's death. Martins is drawn deeper and deeper into corruption and intrigue, finding layer upon layer of deception. Then a figure suddenly appears in the shadows. It is Lime. He has faked his death not only to escape prosecution but also to carry on his racket from the safety of the Russian zone. The two friends meet on the Prater Wheel where Martins' innocent belief in friendship is shaken. When Major Calloway threatens to hand Anna over to the Russians for deportation, Martins betrays his best friend for the sake of her freedom. Lime meets his end in the sewers of Vienna. 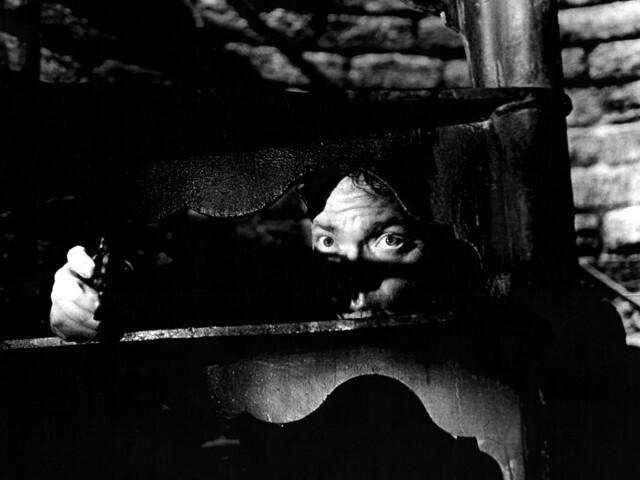 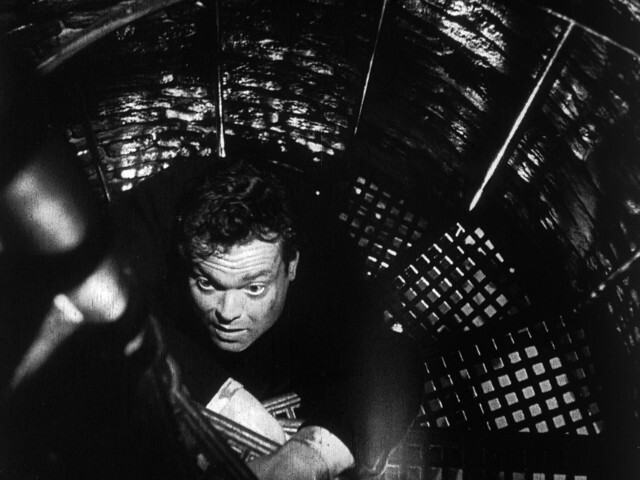 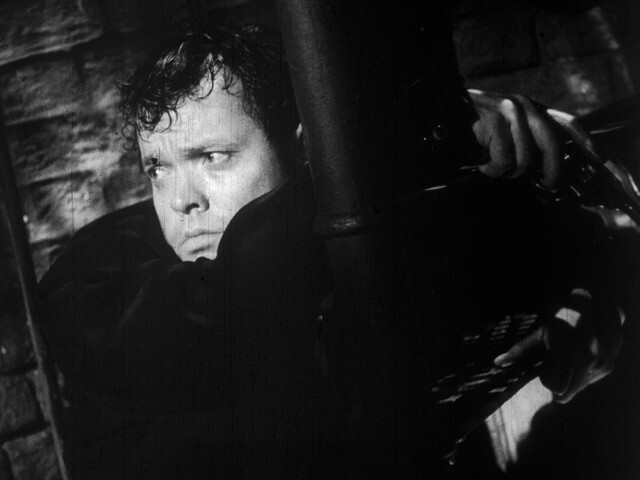 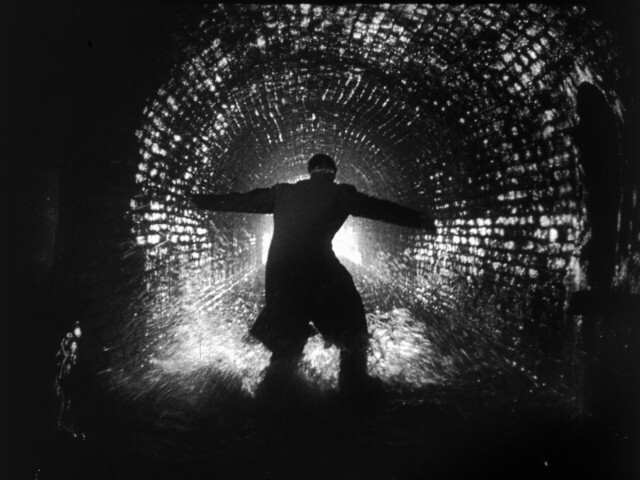 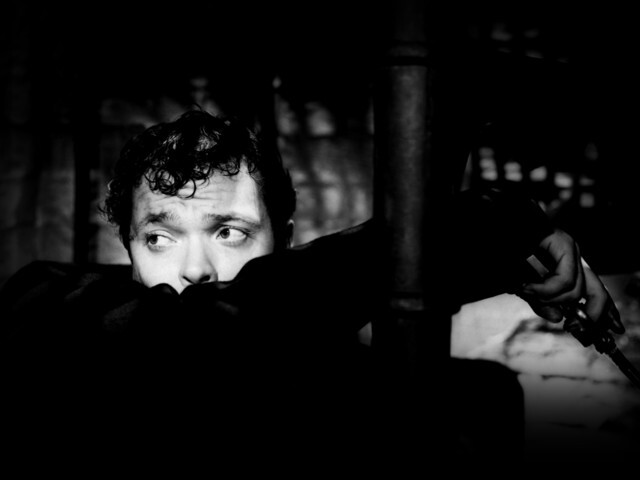 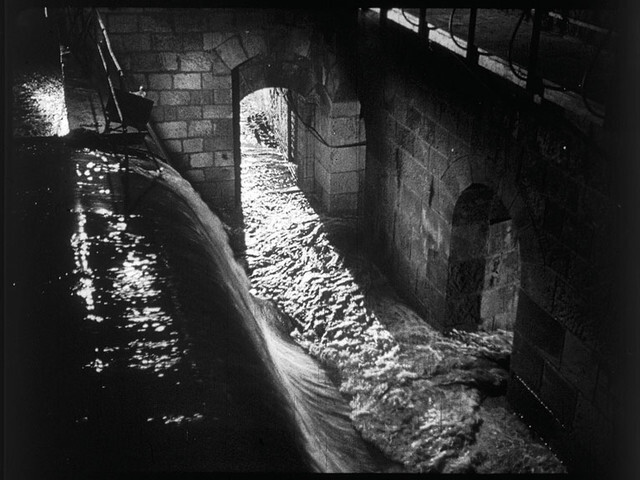 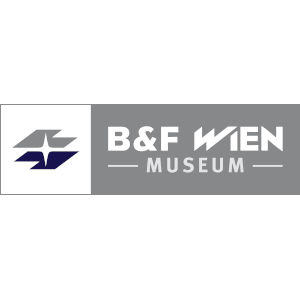